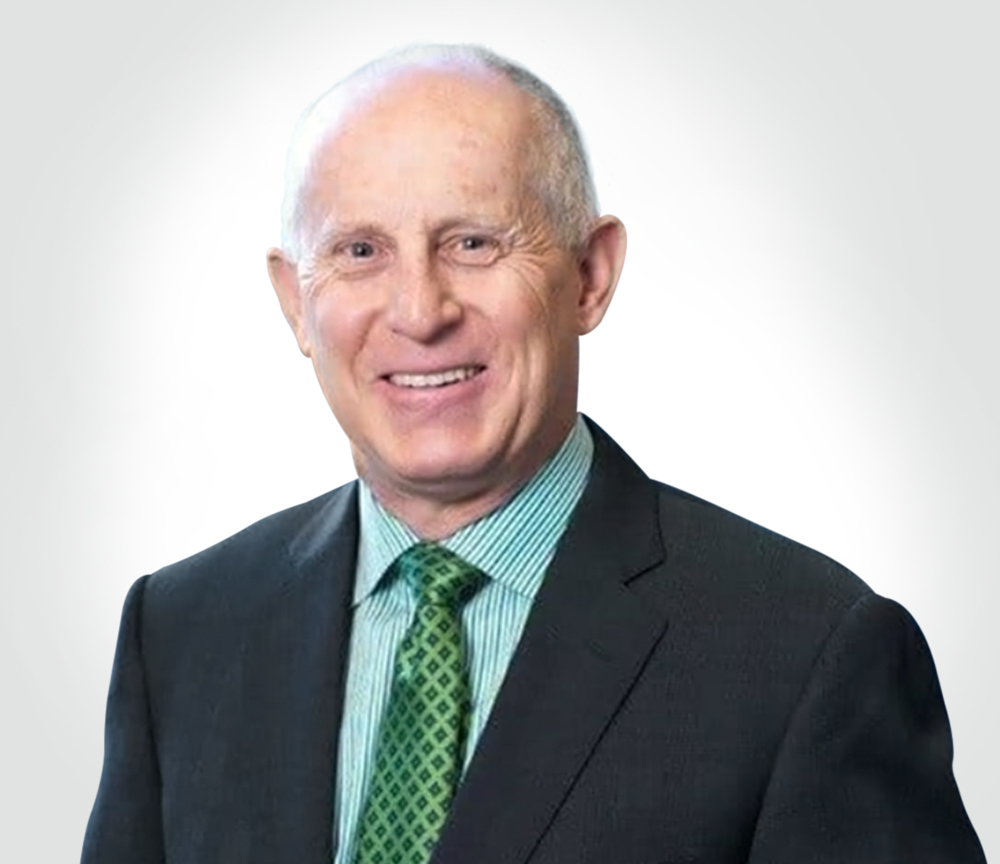 Mr. Ken Truscott graduated from the University of Saskatchewan with a Bachelor of Commerce Degree in 1981. After joining Texaco Canada Resources Ltd. he worked in numerous functions before taking on a negotiations role. At Texaco, he worked in Canada, Latin America and West Africa. After returning to Canada, Mr. Truscott joined Imperial Oil where he was the Lead Negotiator for Imperial’s major divestment program from 1990 to 1993. Subsequent to that assignment he joined Remington Energy Ltd as Vice President, Land which was sold in 1999. In 1999, he joined Chain Energy Limited in the capacity of Vice President Land & COO which was subsequently sold in 2002. In 2002, Mr. Truscott founded Morpheus Energy Limited, a private oil and gas exploration company, as President and CEO. Morpheus was sold in April 2006. He joined Crew Energy Ltd. in 2007 as Senior Vice President, Land and Business Development where he remained until his retirement in March 2018. He has since served on the Board of Directors of Catapult Water Midstream since June 2018.

Mr. Truscott previously served on the Board of Governors of The Explorers and Producers Association of Canada (EPAC) as well on the Board of Directors of the Boys and Girls Club of Calgary.