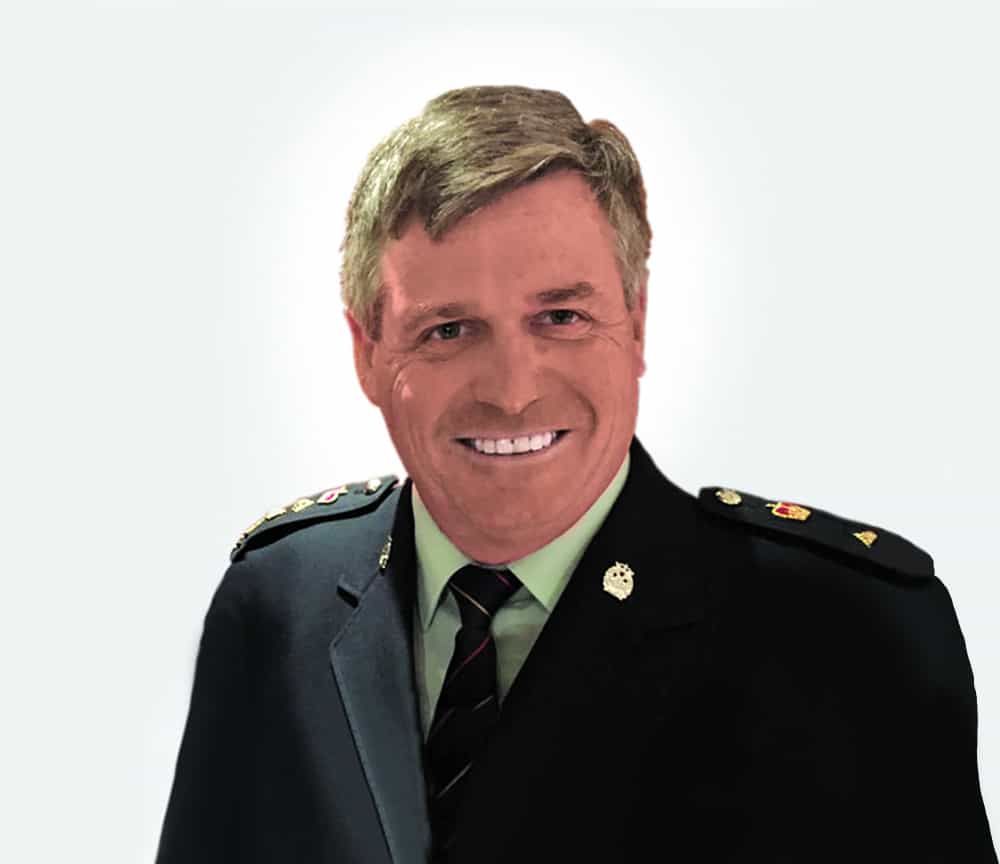 Michael M. Shaw retired as managing director of Global Enterprises ATCO Group after a 30 year career. Michael was instrumental in expanding ATCO Group into a $9 billion corporation. His career with ATCO Group included a number of executive-level positions, including president of ATCO Structures, ATCO Midstream, and ATCO Frontec. Michael is currently a Director of Catapult Environmental, Aviva Canada Inc, and ITC Construction Group. Michael is also Chairman of Great Western Brewing Company. He is the Past Honorary Colonel of the Calgary Highlanders and the Past Chairman of the Calgary Highlanders Regimental Funds Foundation. He previously served as a Director of Chariot Carriers and is Past Chairman of the Calgary Science Centre, Past President of the Calgary Petroleum Club and past Chair of the Canadian Global Affairs Institute.  He holds a Bachelor of Commerce degree from Queen’s University.